Expanding operations into the great nation of Chile? Need assistance with the Logistics process?Your current Freight Forwarder lacking the know-how?

Shipping to Chile for the first time —or on a regular basis— can be a challenging experience if you’ve never done it before. You’ve got to be familiar with the rules of the road, the ins and outs of the local laws and practices, and respect the business culture in place.

Every country in every continent offers a unique mix of laws, guidelines, customs regulations, documentation requirements, controlled or prohibited goods lists, communications norms, and cultural biases. To ensure fast, secure, and reliable shipping every time, you’ve got to be thoroughly familiar with this mix. Chile is no different, and the only logical choice when shipping to Chile is LAC. If need a partner that is already well-versed in this environment, and has a proven track record of reliability and professionalism, why not choose the best?

For shipping to Chile always choose LAC as your partner!

The lay of the land in Chile

Chile’s population totals approximately 18 million people, of which about 89% is urban, with a concentration of nearly 6.5 million in the metropolitan region (Santiago). Near half are under 25 years of age and men account for about 49% of the total. Known as a warm, friendly, hard-working people of the utmost ethical standards, Chileans are generally recognized for being easy to deal with. However, their laws are written differently, and many business practices, etiquette, and standards in Chile may vary greatly from other parts of the world. The speed and methods of communication can be a challenge, as internet access is not at North American standards. Although some English is spoken by more highly-educated business execs, the average person speaks only Spanish and/or a local native dialect. Traditional etiquette and customs are of great importance, and most be respected at the risk of offending the locals. Chileans also place considerable importance on personal relationships in business, and these are nurtured over time, by building trust. Don’t navigate these unknown waters alone. Choose an experienced Logistics services provider that has been there before, having overcome these challenges many times already. LAC removes the mystery and bridges the gaps for its clients, with a no-nonsense approach that gets shipping and moving services to or from Chile done right.

Why expansion in Chile is so enticing?

The Chilean economy is recognized internationally as one of the most stable, open and competitive in Latin America. Under the social economic model of prevailing markets that has been in place since the military regime. Chile has implemented a series of structural modifications such as the privatization of state companies and the creation of a private pension funds system, with multiple funds and individual accounts. Primary exports: Chile has built its recent economic success on the exportation of raw materials, most notably copper. Indeed, mining is Chile’s biggest economic sector. Agriculture and forestry are also key industries. Codelco Chile, the country’s most important state-owned company, is the world’s largest copper producer. With the opening of European and Asian markets, the export of forestry products, vegetables, fruit, fishmeal and fish —most notably salmon— have increased significantly. Chile has also become a leading wine-producing country. Trade policy: Chile has a policy of free trade with no barriers. The country is a member of LAIA (Latin American Integration Association) and an associate member of MERCOSUR. At present, Chile is probably the freest market in Latin America. Chile has been become a member of the Organization for Economic Cooperation and Development (OECD), currently is in the process working on the roadmap set by the OECD for that purpose. Import/Export policy: Any person may import goods freely and in any quantity, except used cars. Payments can be made as agreed by the parties. Chile is a member of WTO. Goods are classified as per the Customs Cooperation Council Nomenclature (formerly Brussels Tariff Nomenclature). The rate of custom duty is generally 6%. Chile also has an extended network of Free-Trade Agreements. Currently they are practiced with China, United States, Mexico, Japan, European Union, Canada, Panama, Central America and South Korea. Therefore reduced or zero-rate customs duties are possible. Duties on goods are imposed on the CIF price, without discounts. In general, Chile has a very open economy and there are no significant barriers to foreign trade. 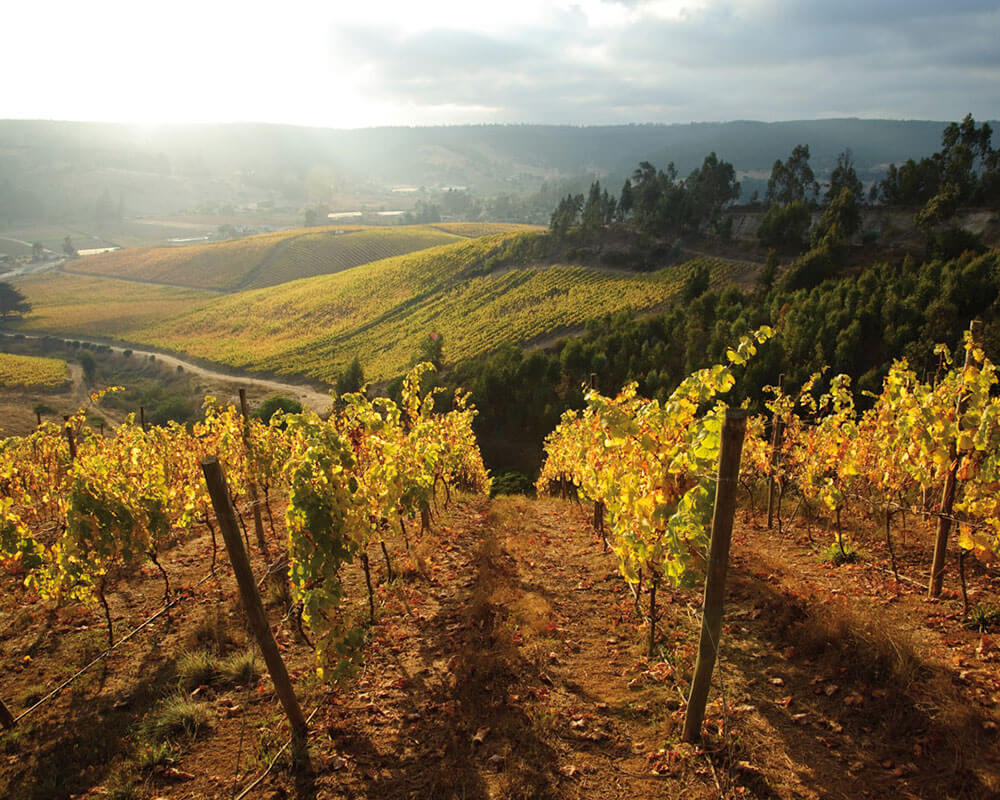 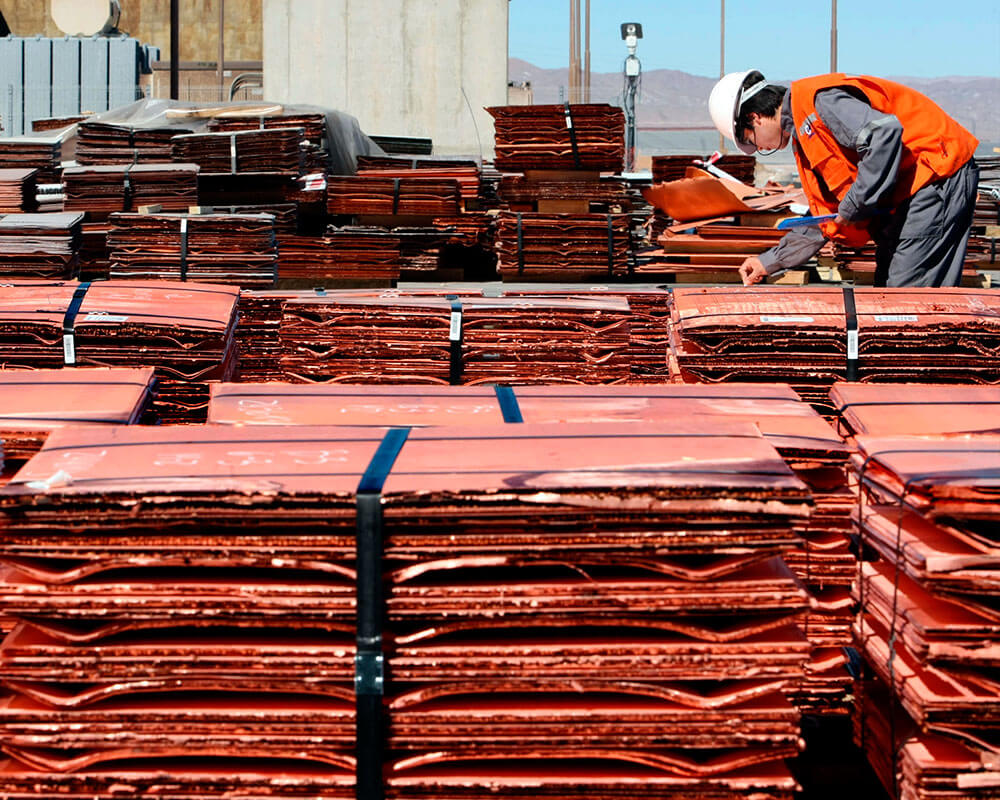 Choose LAC: Your best logistics partner when shipping to Chile