Venturing into the exciting landscape of Brazil for the first time? Unsure about how business is conducted there? Your current Logistics Provider not getting the job done?

The first consideration when shipping to Brazil is understanding their different ways of working in the Freight Forwarding Industry, as well as Corporate Culture in general, compared to North America. The second step is choosing a Logistics Provider that is already familiar with this culture, and has a proven track record of timeliness, safety, and reliability. LAC is that company. We always deliver on our promise of getting shipments to and from Brazil quickly, securely, and with peace of mind. Our thorough understanding of the logistics process enables LAC to provide clients with superior end-to-end service that is driven by a firm grasp of both the freight forwarding industry, and the Brazilian culture. In other words, we speak their language: Business and otherwise.

Considering entering the Brazilian marketplace on an ongoing basis? Need guidance and value-added expertise that makes it possible each and every time? Traditional freight-forwarders are limited in what they’re able –and willing– to do. Don’t let them limit your business expansion. LAC goes above and beyond the call of duty when shipping to Brazil, aligning your interests with our own. Able, willing, and fully-equipped!

For shipping to Brazil always choose LAC as your partner!

What can you expect in Brazil?

If you are accustomed to the practices from other parts of the world, the most striking differences will come in the form of Legislation and Regulations on the shipping industry, as well as daily business practices and etiquette. The style and methods of communication can be a challenge (apart from learning the language) as verbal agreements and handshakes sometimes take the place of written documents, and they do not fixate on finite details. Brazilians (known to be a warm friendly people) also place considerable importance on personal relationships, equating them with business contacts and whom they choose to deal with. There is also a sentiment of feeling “guarded” to avoid being taken advantage of or cheated. Therefore, it is important to secure comfortable business “friendships” with Brazilian businesspeople. You often can’t just show up with impressive credentials to gain trust; you need an established name who can vouch for you. There is also a different perception of time management –often more relaxed– than with American and European businesspeople. Don’t struggle with these differences alone when shipping to Brazil. Choose an experienced Cargo and Logistics services provider that has been there and done that, having overcome these obstacles many times before. LAC removes the mystery and bridges the gaps for its clients, with a no-nonsense approach that gets shipping and moving services to or from Brazil done right.

Where is Brazilian industry going?

Brazil has the 3rd largest manufacturing sector in the Americas. Accounting for 28.5% of GDP, Brazil’s industries range from automobiles, steel and petrochemicals to computers, aircraft, and consumer durables. With increased economic stability provided by the Plano Real, Brazilian and multinational businesses have invested heavily in new equipment and technology, a large proportion of which has been purchased from US firms. Brazil has a diverse and sophisticated services industry as well. During the early 1990s, the banking sector accounted for as much as 16% of the GDP. Although undergoing a major overhaul, Brazil’s financial services industry provides local businesses with a wide range of products and is attracting numerous new entrants, including U.S. financial firms. Also, the previously monopolistic reinsurance sector is being opened up to third party companies. 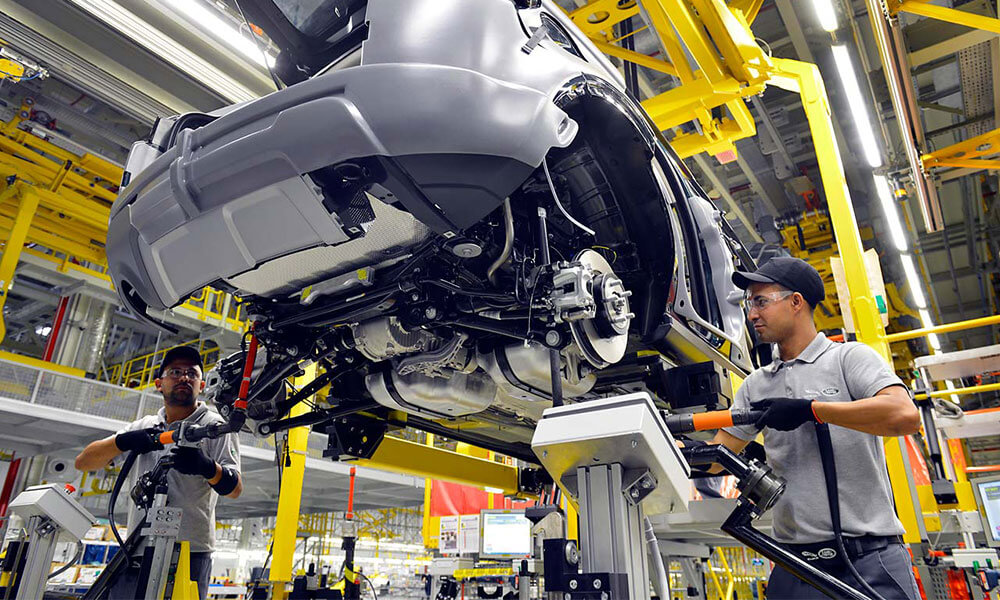 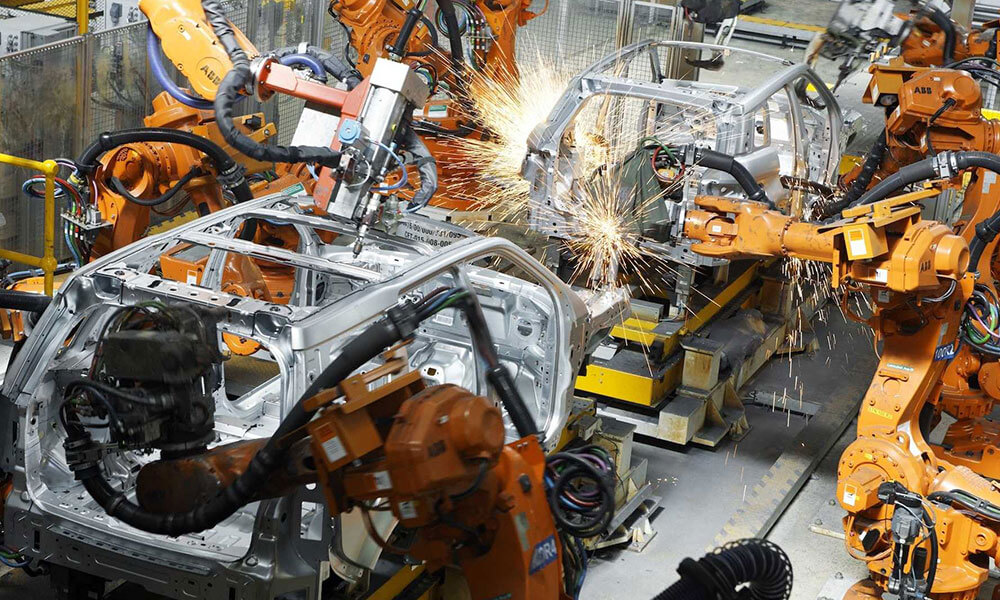 Choose LAC: Your best logistics partner when shipping to Brazil