Venturing into the great nation of Mexico for the first time? Are you unsure about how shipping works there? Is your current Service Provider not getting the job done?

The most important element in understanding shipping to Mexico is that the Freight Forwarding Industry, as well as the Corporate Culture in general in Mexico is very different compared to that of the US and Canada. Second, you need to choose a cargo shipping company that is already well-versed in this culture and has a proven track record of reliability and professionalism. Why not choose the best way to ship cargo to Mexico? Latin American Cargo has always delivered on its promise to get shipments to and from Mexico in a safe, cost efficient, and timely manner. Our thorough understanding of both the logistical processes of shipping to Mexico and the Mexican culture enables us to provide our clients with a superior end-to-end service. In other words, we speak the language of shipping in Mexico.

Are you interested in penetrating the Mexican market on an ongoing basis? Need cargo shipping guidance and valuable expertise that does it right the first time? Traditional freight-forwarding companies are limited in what they’re able—and willing—to do. Don’t let them limit your business expansion! Latin American Cargo goes above and beyond the call of duty, aligning your interests with our own. Able, willing, and well-equipped for your cargo shipping needs!

For cargo shipping to Mexico, always choose LAC as your partner!

What Are The Main Differences when Shipping to Mexico?

Not only are laws written differently, but daily business practices, etiquette, and standards affect shipping to Mexico. There is a less strict sense of time than with American business people. The expectations and methods of communication can be a challenge (apart from the language barrier). Mexicans also place considerable importance on personal relationships, rather than the strict business contacts that is the norm in the US/Canada. Therefore, it is important to secure comfortable business “friendships” with Mexican business people. You often can’t just “deal with” them to gain their trust, you need someone who can mediate; to introduce and vouch for your company. Don’t struggle with these shipping challenges alone. Choose an experienced cargo shipping and logistical services provider that “has been there and done that,” who has overcome these obstacles many times before. Latin American Cargo eliminates the mystery and bridges the gaps for its clients, with a no-nonsense approach that gets cargo shipping and moving services to or from Mexico done right.

Why it makes sense to expand your cargo shipping to Mexico?

Mexico is a country ripe with cargo shipping opportunity. Three times the size of the state of Texas, Mexico is a federal republic with a population of almost 120 million people. Spanish is the official language of Mexico, though English is widely understood by those who are more educated, and in urban centers. Mexico is one of the United States’ most important trade partners. It is the third largest exporter to the United States, and its international trade products include oil exports, tourism, and the products of its many assembly plants (called maquiladoras). Most of the labor force is employed in the agricultural sector. A huge boom in manufacturing along the Mexican border tied to U.S. companies and to U.S. consumers has contributed to a sharp upswing in its current economy. In the other direction, Mexico is also a growing consumer market for US products. To boot, global supply chains at large are now increasing with Mexico year-over-year. All this requires shipping to and from Mexico. As such, there is plenty of room for growth by expanding your company's cargo shipping capability into the Mexican economy. 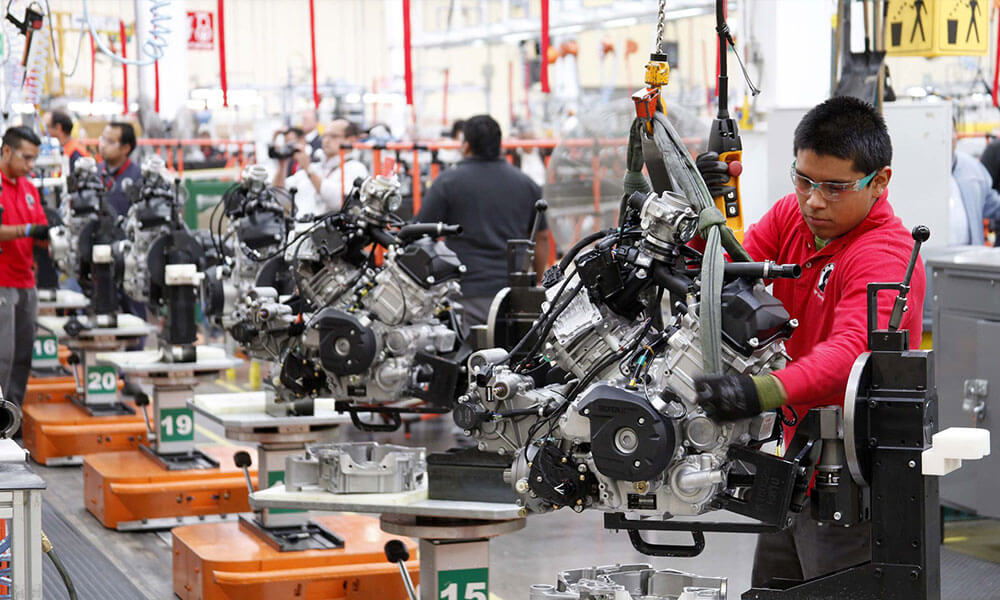 Choose LAC: Your best logistics partner when shipping to Mexico